That is why Bangladesh needs to stop Tik Tok and Likee

The new generation is heading towards misdeeds in various ways through the video-based social media Tik Tok and Likee made in China. Most of the young students in schools, colleges, and universities are getting addicted to smartphones and the internet.

They are making risky videos to garner praise on TikTok and Likee They are playing a very enthusiastic role in making videos even on the busiest and busiest roads. We, the people in general, have come to know about what happened while shooting the video of Tiktok Apu in Gulshan of the capital and recently Tiktok Hridoy Babu has gone to India and maybe he has also come to know about it.

Many young people of the new generation are getting sick and competing to become tik-tok or likee stars. Its negative impact on social life is going to be noticed. In this regard, parents are deeply concerned about the future of their children. Most of the videos that are being posted on TikTok or Likee can be said to be immoral and contrary to the elegant behavior that most of them are obscene.

It is seen in different cities of the country including Dhaka that teen gangs are being organized through Tik Tok -Likee. They are involved in various misdeeds of society. Many of them are involved in murder again. As a result of creating, displaying, and remembering all these low-quality and unhealthy competitive videos, behavioral illnesses may be observed among the new generation in the coming days. Prominent sociologists and criminologists of the country have already expressed deep concern in the media in this regard. Whatever the value, the main purpose of making these videos is to promote. The account here is for likes, comments, and followers. The shooting of the tick is going on in almost all the open entertainment centers of the country including the capital. Organized in groups, they also compete in the shooting at tourist centers and entertainment centers. Clashes are also happening every day.

Despite the inconvenience to the visitors, the common people do not have the courage to protest. While making the video, the youngsters are treating the visitors rudely and occupying the sights all day long. As a result, it may have a negative impact on the tourism sector in the coming days. Swimming parties are organized around the likes and ticks in the resorts and picnic spots of the districts near the capital. 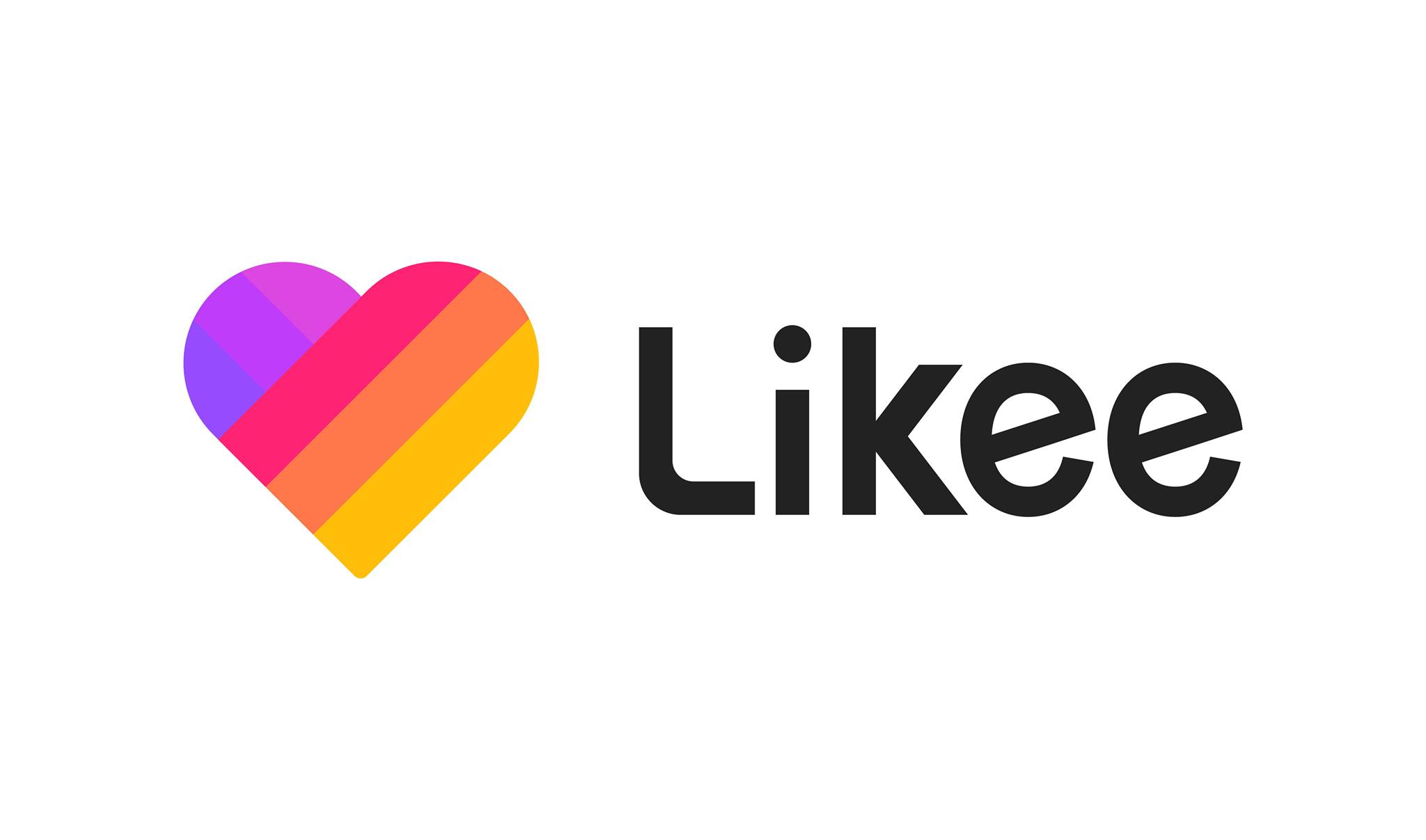 Behind which the allegations of prostitution have also come up in the media. Prominent people of the country have expressed their concerns in the media. Crime analysts and technology experts fear the consequences of app-centric moral decay could be dire. Like many, the Likee-TikTok app is a link to sex. Through this, they become acquainted with each other and become filthy. If children are accustomed to this kind of culture, the future will be unhealthy. Countries like India and the United States have already banned ticks and leeches, citing issues of sovereignty, integrity, and technological security. To prevent moral and social degradation, video-based media like TikTok and Likee should be shut down in Bangladesh.

This issue has now become the demand of the time. In order to avoid all these negative influences in the future and to lead the new generation in the right direction, it is important to stop ticking and liking in Bangladesh.

More News Of This Category

That is why Bangladesh needs to stop Tik Tok and Likee